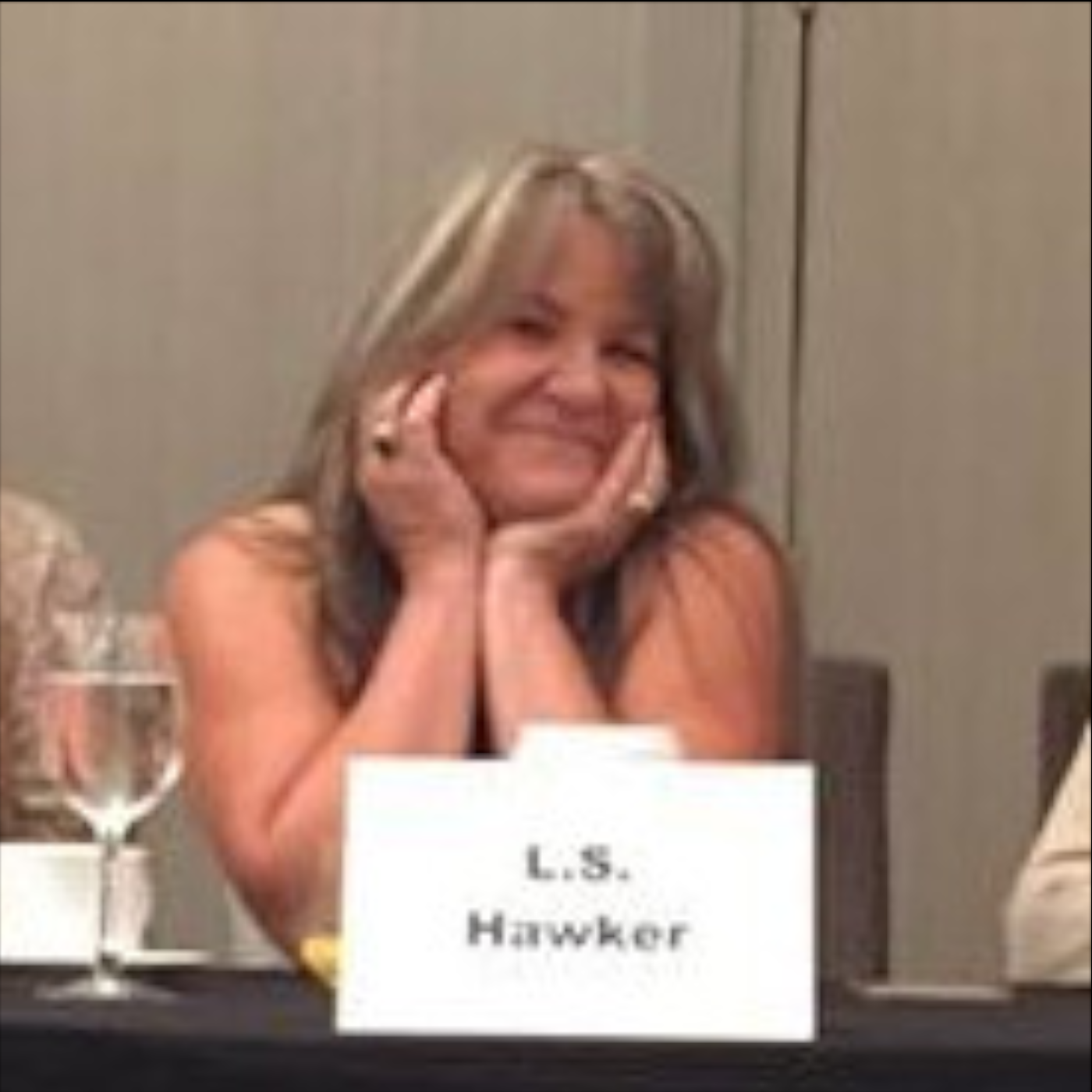 LS Hawker grew up in suburban Denver, indulging her worrisome obsession with true-crime books, and writing stories about anthropomorphic fruit and juvenile delinquents. She wrote her first novel at 14.

Armed with a B.S. in journalism from the University of Kansas, she had a radio show called “People Are So Stupid,” produced fitness videos, and outfitted airports with computer equipment for a major airline, but never lost her passion for fiction writing. Her extensive media background includes everything from public affairs director at a Denver radio station to television sports intern to website designer.

Her debut novel, THE DROWNING GAME (2015), was a Best First Novel finalist in the International Thriller Writers Thriller Awards and a USA TODAY bestseller. It’s been translated into eight languages and is also available as an audiobook. Her other novels include BODY AND BONE (2016), END OF THE ROAD (2017), and THE THROWAWAYS (2019).

Hawker has a hilarious, supportive trophy husband, two brilliant daughters, and a massive music collection. She lives in Colorado but considers Kansas her spiritual homeland.

Visit her blog to read about her adventures as a cocktail waitress, traveling Kmart portrait photographer, and witness to basement exorcisms. 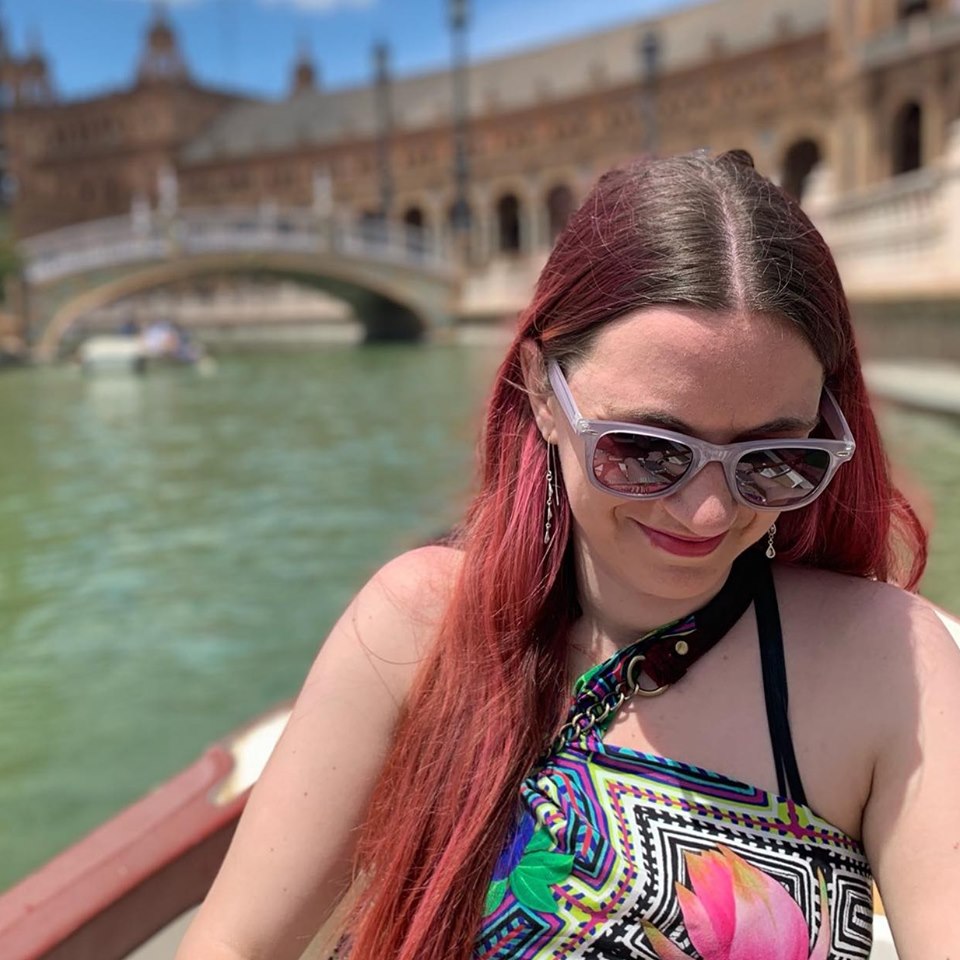 Chloe has been writing stories since she could pick up a pencil. She’s written four novels, has published articles in Triple Helix Science Journal, Carnegie Mellon University Chapter and online edition, and the Shared Justice blog. She minored in creative writing at CMU and is a 2019 graduate of Harvard University Law School. She is currently consulting counsel for a DC law firm and provides freelance editorial services.

An avid blogger on social justice, minimalism, and politics, Chloe is also a poet, actor, singer, swing dancer, yoga enthusiast, and pop culture nerd. She has interned in two of the three branches of government in Washington, DC, as well for the Near East South Asia Council.

Chloe plans to use her superpowers only for good and never for evil.